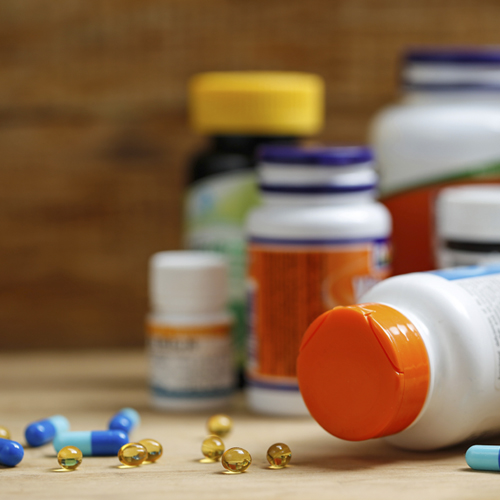 Under this scheme medicines are made available to the consumers at a price less by 18 to 50% of the MRP. The role of Consumerfed in the scheme mainly is to procure and distribute medicines on wholesale basis as per the requirement of the Neethi Medical stores. As it was later found that the Neethi Medical stores run by Primary societies could not cater the needs of the consumers at satisfactory levels in all the places, especially in urban areas, Consumerfed has decided to enter into retail trade also by setting up directly run Neethi Medical Stores, which has got very good response from the public.